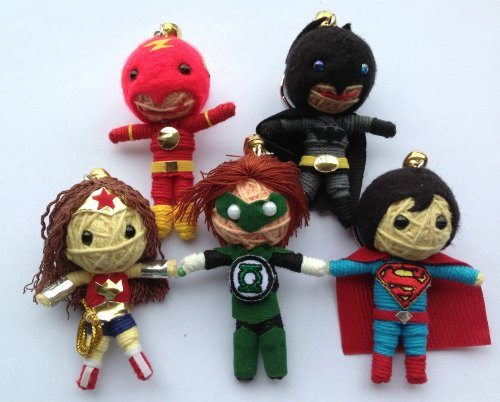 12 Jul How to Train Your Dragon 2 Voodoo String Doll Keychains!

We are proud to introduce our new collection of How to Train Your Dragon 2 string-doll keyrings featuring many of the major and most loved characters.  These voodoo stringdoll keychains and key-rings have been handmade with great attention to detail.  Movie stringdolls have been very popular recently, and make perfect gifts, particularly for fans of the movie or series.
In this new collection of string-doll key-chains and key-rings we have the main protagonist Hiccup:

as well his girlfriend Astrid: 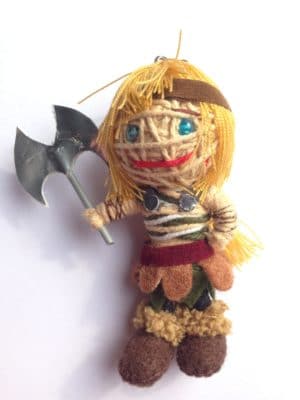 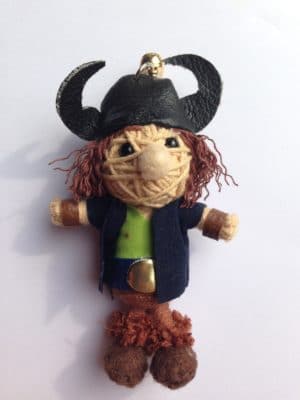 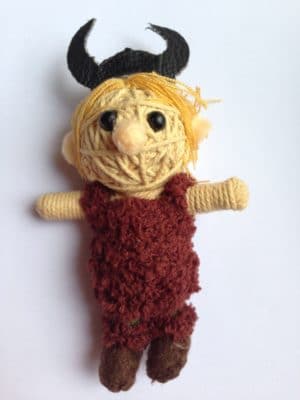 From Wikipedia, the free encyclopedia:

How to Train Your Dragon 2

How to Train Your Dragon 2 is a 2014 American  3D  computer-animated  action  fantasy film produced by DreamWorks Animation and distributed by 20th Century Fox, loosely based on the book series of the same name by  Cressida Cowell. It is the sequel to the 2010 computer-animated film  How to Train Your Dragon and the second in the  trilogy.  The film is written and directed by Dean DeBlois, and stars the voices of  Jay Baruchel,  Gerard Butler,  Craig Ferguson,  America Ferrera, Jonah Hill,  Christopher Mintz-Plasse,  T.J. Miller and  Kristen Wiig with the addition of  Cate Blanchett, Djimon Hounsou and  Kit Harington. The film was released on June 13, 2014, and received positive reviews.

The film takes place five years after the first film, featuring Hiccup and his friends as young adults. DeBlois revealed in an interview about the story: “At the end of last film, all these Vikings who were previously somewhat landlocked are now on the backs of dragons so the entire Northern Hemisphere opens up to them. And with that Hiccup’s curiosity increases, the map expands and inevitably they are going to come across new dragons, new cultures.” Hiccup then “discovers a larger conflict brewing between humans and dragons and he finds himself at the center of it”